I got my first internship

Yay I got my first Internship! 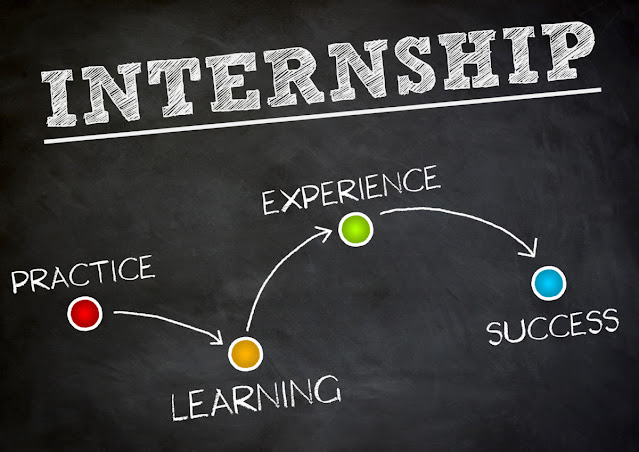 Hey how are you guys doing? I'm doing good. I couldn't write a post recently. Sorry for that guys . So before staring this blog post I have to say that this is kind of a bonus opportunity that I got from one my university lecturer. Actually that was not a big company. It was a startup. They mainly did web services , marketing and other software solution integrations.

Like most students, I wanted to be able to get a job after graduating from college. I learned that internships would give me some experience and a better chance of getting a full-time job after graduation. So my goal was to get an internship while I was in college. Actually the third year of my university is an internship. So this internship now I'm talking about is a one that I got in the 2nd semester of the 2nd year.
The first two months were bit hard:
They had a some on going works that they needed some bugs fixed, There was an experienced developer to guide me  in my first month. Actually I learned lot of things in my first months. Since it is a startup I got some serious works to do under the guidance of that experienced one. So as I mentioned my first two months we bit hard. Sometimes I felt to give up all of this and just leave the company.
After learning what they were doing there, actually it became little easier for me. After two months that experienced developer who guided me, left the company leaving me alone there.😌. There were other developers also, But they had some tough schedules in the company.
So in the next three months I put my whole effort to complete the tasks that I was given and learn new things. Actually I can happily say that I learned lot of things working there that will be helpful in my upcoming internship year. By any chance if you curious about what I have learned there I would like to mention some here.
First thing I learned was how these companies work. Actually we are not kids anymore. Our parents are not there to guide us. We have to learn by ourselves. Every problem we face in the industry, We have solve them by ourselves. That was the first lesson. Other than that I learned new things about GitHub, NodeJS, and Databases as technological things. 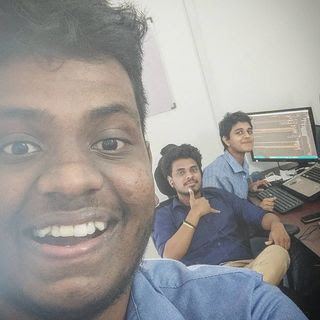 Me in the front, Ashen akalanka and Hansa Naurunna
Like that I worked there for little more than six months. Now I'm preparing for my third year of my university life. Which is my proper internship period. So I personally believe that the things that I've learned from this opportunity will be helpful my upcoming year.
So finally I have to say one thing for all of you. This is something that I personally believe and personally follow. Take every chance you get in life because somethings only happen once. Thankyou for you time guys. Hope you all learned something 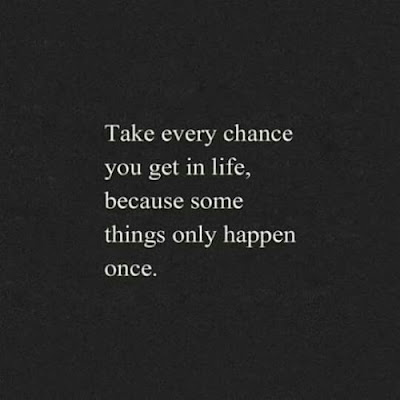 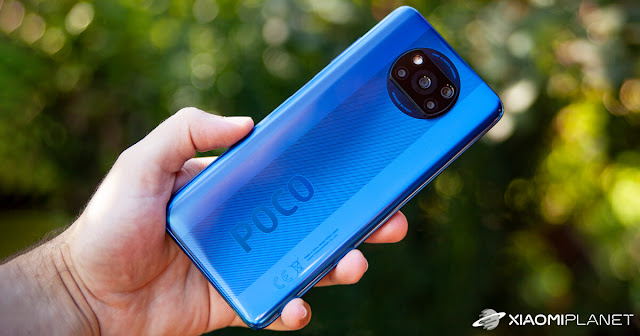 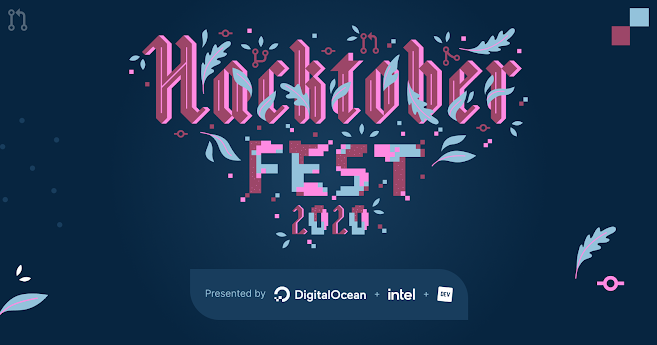